Four simple letters G U A M.
We finally touched soil of Guam. We went to ACE car to receive our rental car for our next days. Also that day we were really exhausted from the long travel. So we drove a little around and ate something and then we headed to our apartment, which we booked over AirBnb , where we took a small nap. That night there was a food/night market. It is every Wednesday at the chamorro village. The fire and dance show was awesome but the food was not overwhelming, it was kind of touristic but we wanted local awesome food. Anyway we headed back and my friend took a beer in pub next to our apartment… Sadly the price was 8$ for a normal size beer. After that we called it a day and hit the bed….. some hours later….. let’s say 14 hours later we finally woke up from our cryosleep. Full we energy we wanted to discover Guam.
Packed our beach gear, towel, swim suit, sun scream, beer and my lovely boom box JBL charge 3!!!
What a fun. Later that day we wanted to experience the night life in Guam so we hit the road and walked along the strip in Guam (Pale San Vitores Rd). Rolex, Gucci, Hard Rock Cafe etc….

What I recommend is the bar next to the slingshot. There we had a pleasant conversation with the barkeeper, which also gave us some recommendations for Guam and also for Saipan. The bar was between Uncle Sim’s Ramen and the slingshot. There you should try out the hard cocktails, not a zombie there is even a harder one!!! 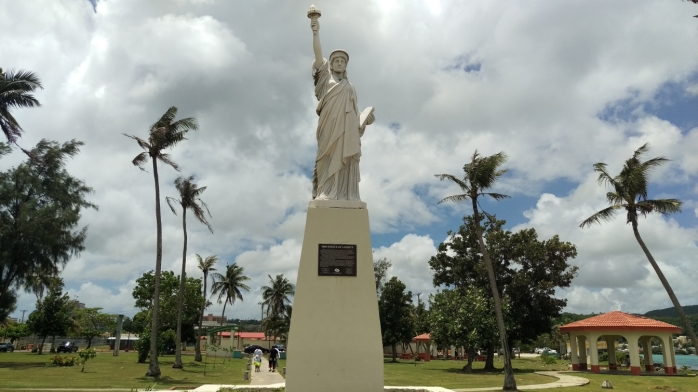 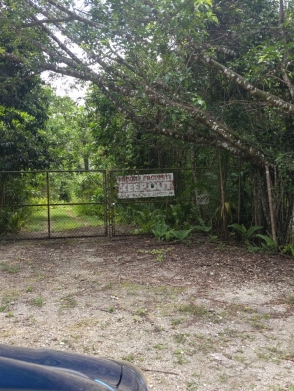 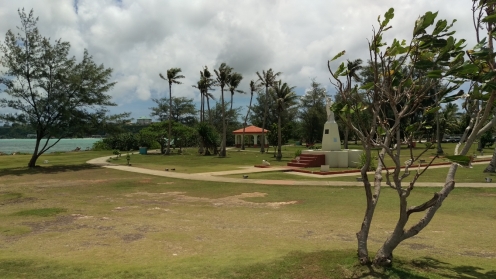 Second morning and we headed to the Guam National Wildlife Refuge….. It was close :(. Anyway there was a small little gravel road, which lead to the Coconut Beach. No people, just a beautiful beach, it is a visit worth. We drove the road until there was no way left…. Or better said a gate that blocked the way. Also worth to visit: the Marbo cave on the east side. Little walk of 5 minutes from a small “parking lot”. Take your swimsuit with you!!!
Before we went back to our favourite beach (next to our apartment) we had a really delicious local meal. The place was called Terry’s Local Comfort Food. Mhhhhhhhhhhhhhm

Time for rum, beach and music!!! We hit the beach next to the blue lagoon condos and enjoyed the evening. Some hours later we had some additional company. That means we head good conversations and even one guy organized a kayak for us! In the middle of the night under full moon light, my friend and I tried to kayak around. We needed some attempts until we found the balance. Simply Awesome! 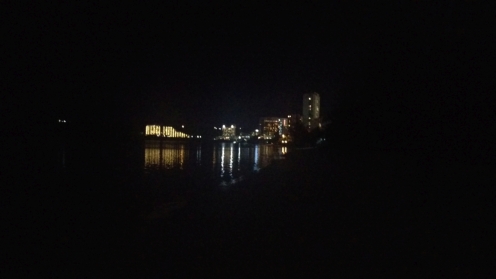 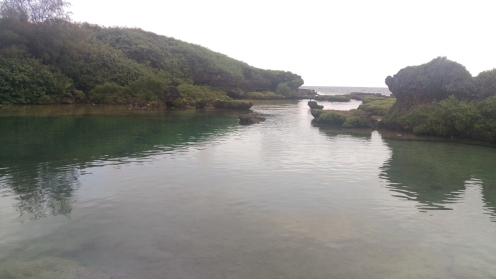 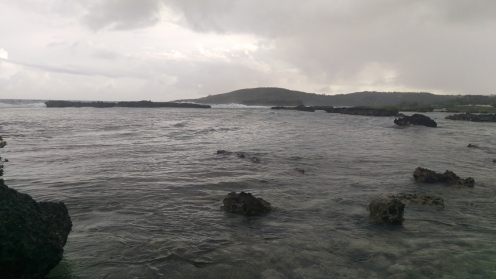 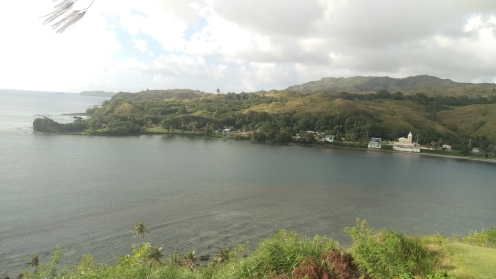 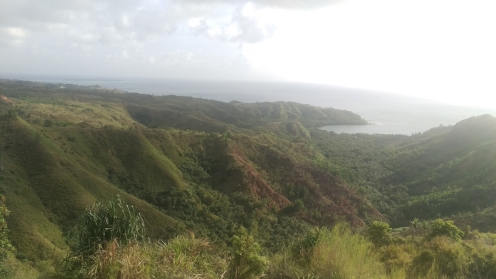 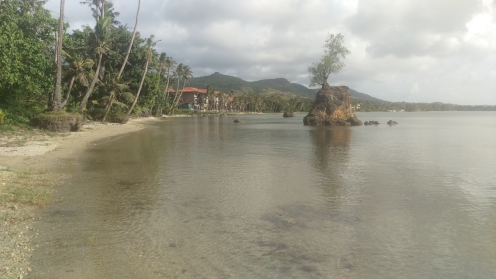 Next day was road trip around the island. For sure we did not see everything but here a small list what we have seen.
Additional note due to a hit and run we had not so much time that day :(.
After these days our Guam adventure was already over and we had to head to Saipan.
***Click here for the story on Saipan***